WHAT IS TONGUE THRUST AND HOW DOES IT EFFECT YOUR TEETH?

Home 2018 April 20 WHAT IS TONGUE THRUST AND HOW DOES IT EFFECT YOUR TEETH? 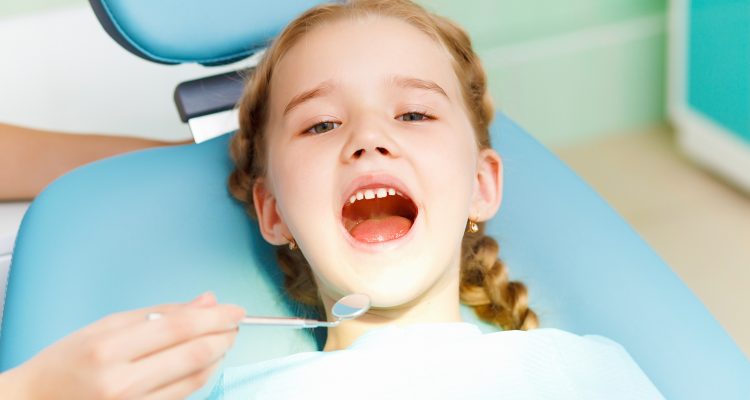 Ever wondered why there are spaces appearing in your front teeth as an adult? Tongue thrust may be the reason!

What is Tongue Thrust?

Tongue Thrust is the habit of pushing your tongue against the teeth, or between the teeth, while swallowing. It becomes a habit that is usually carried over from infancy into childhood and sometimes adulthood too. Most of the times it corrects by itself, but sometimes it becomes a habit during adulthood with deleterious effects.

We swallow around 1000-4000 times a day and with every swallow, four pounds of force is acted out by the tongue. Hence tongue thrust habit can result in moderate to severe dental and skeletal problems.

What are the causes of Tongue Thrust habit?

Some common causes are:

What are the consequences of Tongue Thrust habit?

How to diagnose Tongue Thrust habit?

Tongue Thrust habit can be recognized by an Orthodontist by performing a simple swallowing test. There will also be one of the clinical symptoms discussed earlier.

How can you correct this habit?

How can you correct the effects of Tongue Thrust habit?

If clinical symptoms are present because of the habit, Braces can help you out with solving the issue. However, if the cause of Tongue Thrust is not removed then chances of relapse are high even after your Braces treatment.

Consult our in-house Orthodontist, Dr. Anitha Alageshan at Zen Dental and Health Care to know more about your options.